According to Kristian Saarikorpi, only your creativity is the limit when craftsmanship and modern technology unite to create new kinds of jewellery designs. Indeed, Kristian’s designs often include highly precise and interesting details. Lumoava gives him an opportunity for expressing himself as a designer in the purest possible form, without having his creativity restricted.

"My ideation process is usually long. I may be working on one piece of jewelry for up to two years now by first giving the idea to the muzzles in my subconscious and then always going back from time to time to work the idea forward. This is how my jewelry ideas crystallize and mature over time. Namely, I have noticed many times in my career that the original idea I got for something may have felt damn good at that very moment, but in six months' time it is naive and stupid." - Kristian Saarikorpi 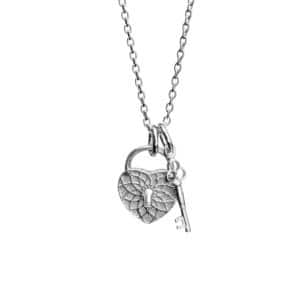 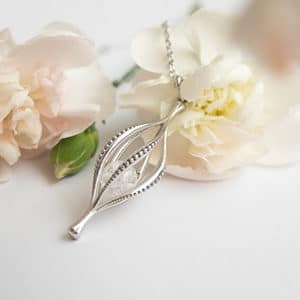